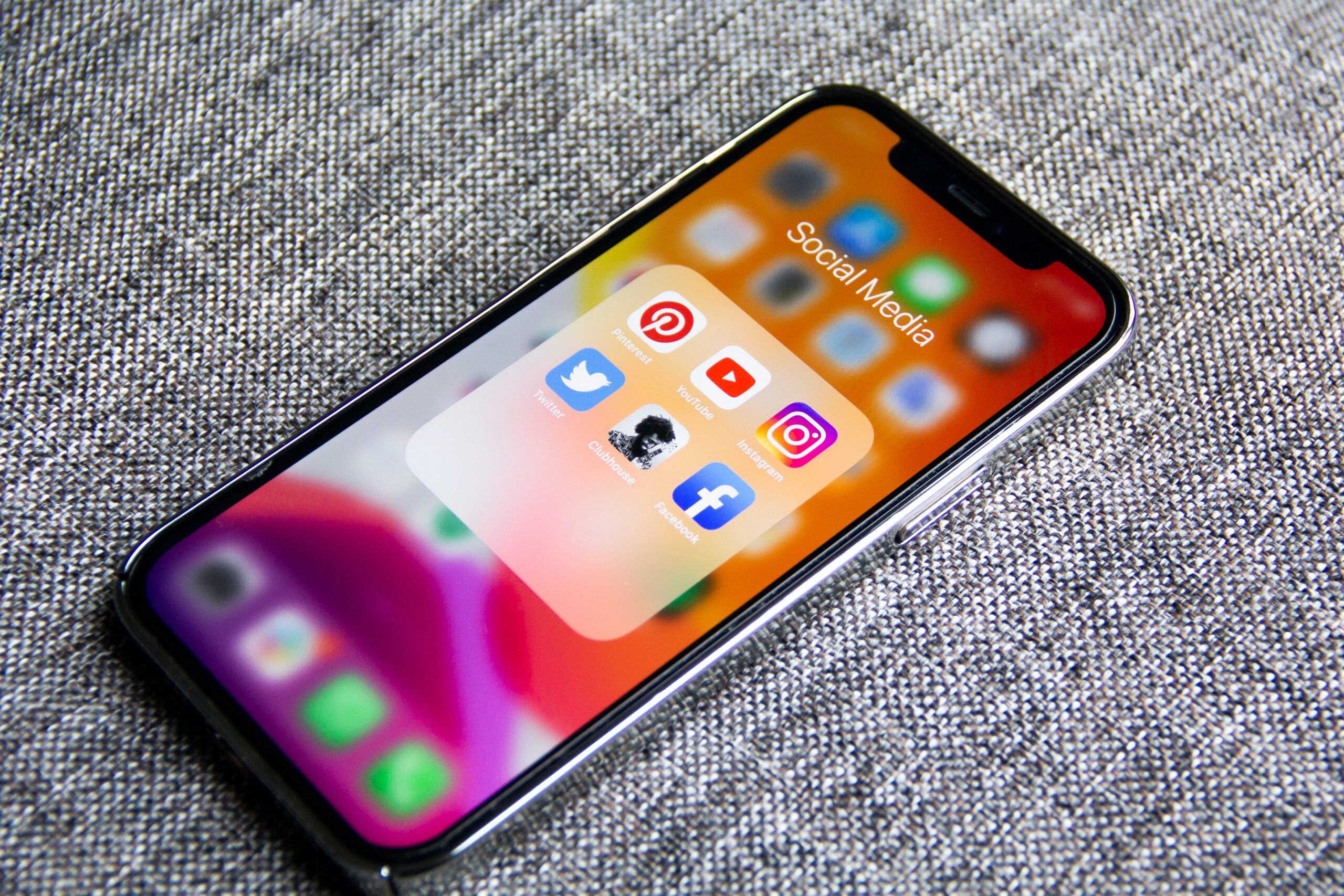 It’s a strange time to be on social media. You may be seeing confusing headlines about Elon Musk (yes, the rocket ship guy) buying Twitter. You may be hearing the same sound played over and over from that “clock” app. And you may be hearing the term “BeReal” a lot lately. Social media changes every few seconds, so it’s no surprise if you miss something. Allow us to help clear up any confusion.

Elon Musk has officially taken Twitter over and the changes are rolling in, starting off with widespread layoffs of several employees as well as the board of directors. There will be many rules revisited, including ones that revolve around free speech (something Elon prides himself on). In addition to new rules comes talk of “paying to play”, meaning users will now be able to pay for a verification checkmark. This will cost users $8/month and comes with a few perks in addition to that blue checkmark, including seeing less ads. More excitingly, there is talk of a resurrection of the once-popular short-form video social media platform, Vine. Twitter currently owns the rights to Vine, and Musk, ever known for involving the public in his decision making, tweeted to see if users would be interested in Vine being rebooted. Survey says “yes,” as 70% voted that they would like to see Vine become a social media platform again.

But what does Musk’s Twitter acquisition mean for the everyday social media user? Well, not much. It will continue to be a place where people can visit for endless memes, celebrity gossip, and news—just with less of a content filter on the platform.

Are you tired of hearing about TikTok yet? While Musk is taking over Twitter, TikTok is taking over the world with over 1 billion active monthly users. TikTok has shifted from a platform that housed dancing and lip-syncing videos to a platform where users can find anything. Their hyper-targeted algorithm shows each user relevant videos formulated for their FYP (For You Page). From BookTok to CleanTok to TrueCrimeTok, there truly is something for everyone. And the algorithm is working. 23.1% of social buyers will use TikTok to purchase one or more products, which surpasses Pinterest (but not Facebook, who remains on top).

The mindset by many has been “there isn’t a place for my business on TikTok”, but the truth is, every business can find their place on the platform. There are a plethora of brands taking advantage of this video-forward social media platform—including The Washington Post, DuoLingo, Chipotle and &Barr (follow us @we_are_andbarr). Brands have found a way to apply the ever-changing trends (including sounds, filters and dances) to their own products or services, truly taking advantage of the hyper-targeted FYP, allowing the algorithm to do the work for them to ensure their content gets in front of the right people.

Social media has become a place where people share their curated content, stretching away from the original purpose of social media, which was to share your day-to-day life with your friends and family, unfiltered, on social media. While other platforms are capitalizing on the regimented content with influencers and highly edited filters, a new social media platform is entering the game with the purpose of encouraging users to be real. The aptly named BeReal is a fairly new app that sends an alert to user’s phones once a day at a totally random time, prompting them to take a picture of what they’re doing at that exact moment with both their front and back camera. The app is rapidly growing in popularity, from 4.2 million app downloads in June to 14.7 million downloads in September, with a majority of users under the age 25.

How can BeReal BeUsefulForBusinesses? There’s not really an answer today. With no paid advertisements on the platform, the path towards monetization is muddy as it’s a new app still working through initial glitches and internal issues. Like other social media platforms (Facebook, Instagram, Snapchat) which started out totally organic, we predict BeReal will soon be a platform where brands can pay for ads. Even now, before ads are being used on the platforms, businesses are still trying their hand at ways to make BeReal work for their company. For example, e.l.f., the makeup brand, is using BeReal to showcase behind the scenes of working at their company, sometimes even giving sneak peeks at new products, packaging and photo shoots.

Now that you’re up to date, you’re probably either downloading BeReal or wondering how you can get in contact with our social media team. Either way, we’re here to help you to meet your potential customers where they are—social media! If you’re interested in elevating your social presence, contact us today at 407-849-0100 or head on over to our contact page.