The Olympics May Be Over, But &Barr Just Won Gold 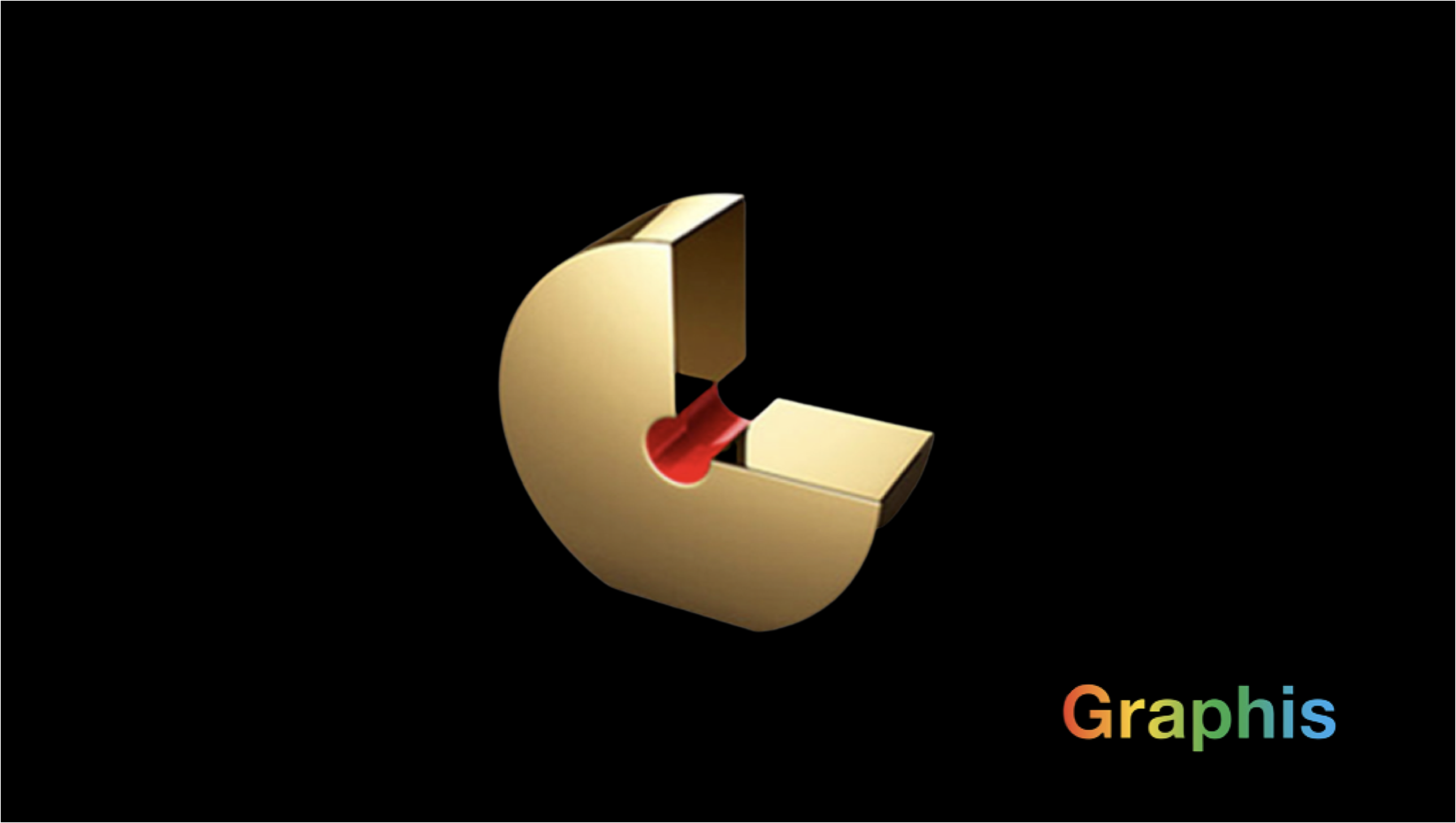 How do you know?

As a leader… how do you know?

How do you know if the direction you gave will make the difference?

How do you know when to step in to help or let it fail, and your team becomes stronger for it?

In my humble opinion, it comes down not to the great clients you’ve worked with or the million-dollar budgets, but rather the people who influenced you, the way you think, the way you critique and collaborate with colleagues, clients, and every level of confrère throughout your entire career. They’re the ones that had the greatest of influence and guidance on your life that you’ll remember the most. They made the difference when you were that new hire on your first day or leading a major project for the first time. They’re the ones who had the vision and balls to shape your future with empathy and perspective, rather than micromanagement and fear. They’re the ones that made you constantly question everything you did, everything you pitched, and every single thing you created. If you have to ask “Is it good enough?” you’ve already answered the question and destroy yourself until the next sunrise making “it” better. They pushed you. “Astonish me,” one once told me. They’re the ones responsible for your development and how you simply just know.

The point: it’s the people in your life that make the difference.

You “know” because you seek to surround yourself, and be influenced by, people better than yourself.

Todd Tilford was my first mentor. I’ve worked for years alongside hall-of-famers Stan Richards and Mike Hughes. I’ve collaborated on digital platforms with Apple. I was involved in the launch of the Microsoft Store, and directed by John C Jay on Nike. I’ve worked with gold medal Olympians, I’ve pitched to influencers like the Beastie Boys and George Lucas, and once had an office next to David Carson. I chose to surround myself with the best talent in the world. I’m not sure what I wouldn’t give to go back, to have the chance (knowing what I know now) to simply ask: “How did YOU know if it was good?” I can only guess it was because they also were surrounded and influenced by people better than themselves.

My career has brought me to &Barr, and funny thing, I’m surrounded by people better than myself yet again.

I’ve found myself in the middle of an extremely disciplined and highly focused group of players who believe in the concept of a team, in doing everything it takes to support every link in the chain no matter if it’s within their silo or not, and with the focus that there’s no other option than winning, period. We were after the Space Coast Office of Tourism account, and we won unanimously.

&Barr knew the goal, &Barr knew the effort needed to solve a complex problem… simply. &Barr knew to move forward blindly, with only the confidence in each other’s ability to be the best. The final score was unanimous for &Barr. Victory is an addictive and electric feeling. As I felt in my early days and as I do now, I knew I was working with a very special team. I knew I was surrounded by people better than myself.

How do I know? Because we won Gold.

I recently received an email that our Space Coast broadcast spot will be featured in Graphis 2022 Design Annual as one of the best examples of marketing, design, and thinking in the world.

Our entire agency is incredibly proud. Graphis judges are the greatest minds, the greatest strategists and the greatest creatives in the business. They’re the ones shaping future minds and who lead the way one should: with guts. There’s no emotion when choosing the best. It simply is or it isn’t. And to choose our simple idea, our simple spot as one of the best in the world is a tremendous honor. Some agencies expect to win an award because an image, headline, body copy, and logo is their formula for greatness. These judges told them they were wrong. They told us we were right.

I want to thank Kimberly, Rebekah, Leah, and Jenn for your patience. I want to thank Kenzie, Meg, and Rachel for hearing the word “no” too many times. I’d like to thank the entire creative team. You did it! You all know what I expect, and you deliver every day. I’d like to thank Doug for your vision and knowing the balance of profit and creativity that sticks to the roof of your mind is a fine line. And finally, I’d like to thank Peter Barr, Jr. I believe a leader has to give away all the credit and take all the blame, but for now, Peter is the reason we’re all together. &Barr won this award because of him. It was his decision to put this team together and hand-picked each of us for specific reasons. He’s our leader, and I’m proud to add his name to all the others that have influenced my career in a very specific way. His influence is in every room and around every corner. His agency, &Barr, made marketing and advertising history and he’s just getting started. I’m surrounded by enormous talent.

To everyone else, this agency is the best in the state. I know. I hope you take the time, stop by, spend the day with us, or just say hi to Karen and surround yourself with some of the greatest people on the 600 block of the Eola if only for a little while. &Barr is the oldest, largest, privately owned agency in the state, and might just be an asset to any client who chooses us as a partner.