From Pencil To Stylus: Our CEO Reflects On &Barr’s 65th Anniversary 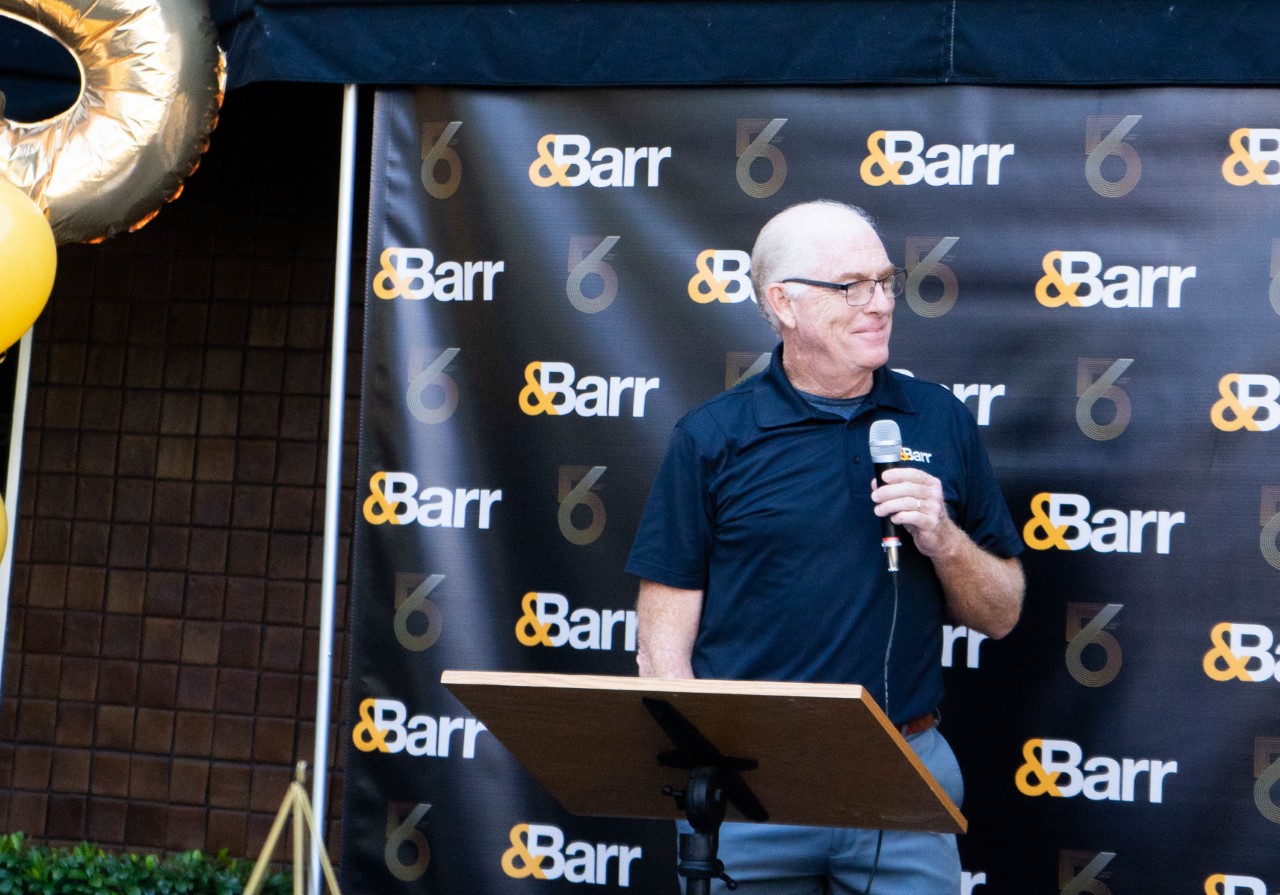 From Pencil To Stylus:
Our CEO Reflects On &Barr’s 65th Anniversary

Sixty-five years ago, Orlando was a small place. Mostly a military town with Army and Air Force bases. Adding to the economy was agriculture, mostly citrus, and a budding tourism offering that would later be the sector that would change our region forever.

Fry/Hammond/Barr’s first clients were a local bank, a Caterpillar dealer, and a few other companies that needed help with growth and advertising. Within our first decade or two, this small burgeoning agency would have a front-row seat to witness the growth of Central Florida. This agency wasn’t just a casual observer—it was a key player. 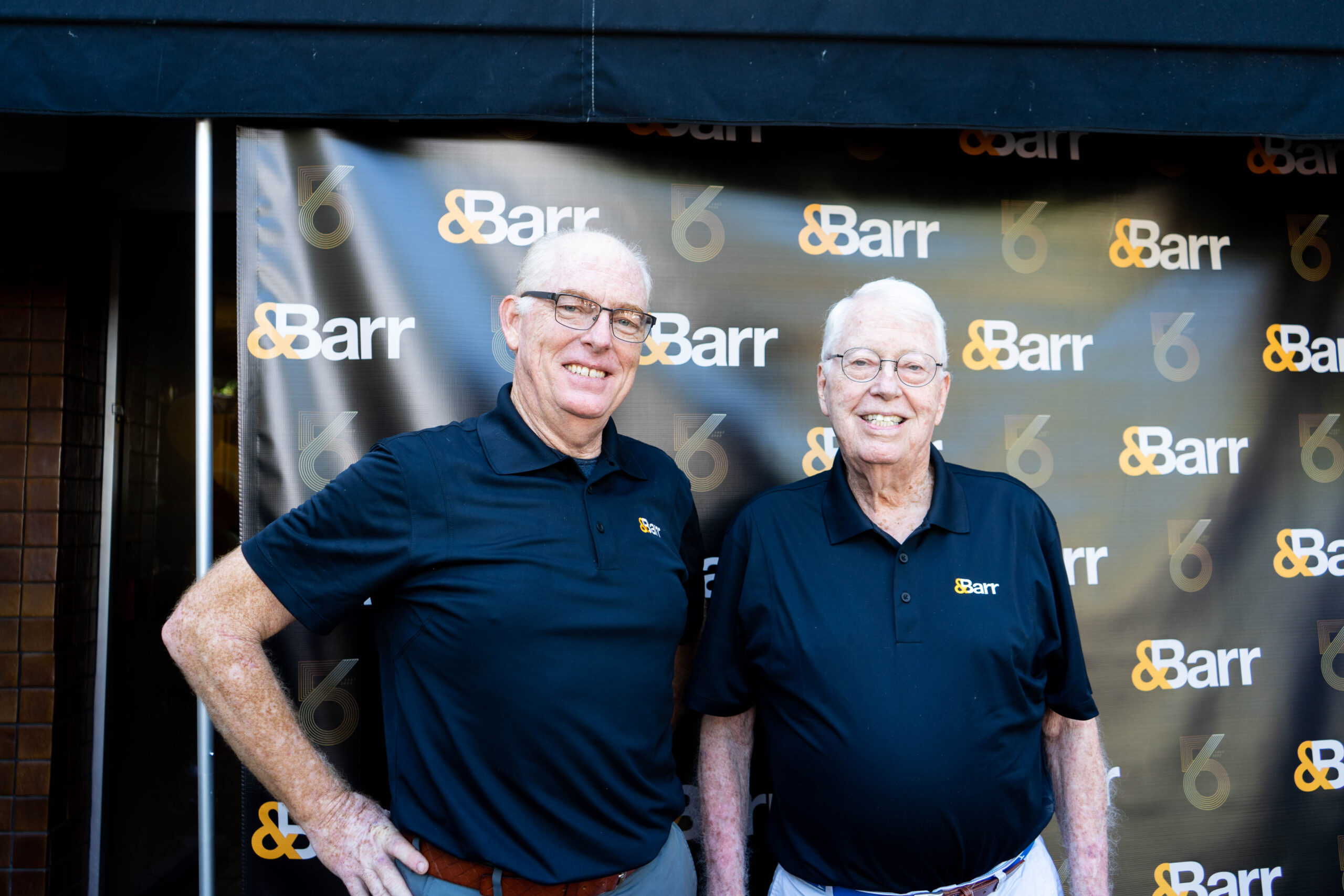 During the ‘60s and ‘70s this agency would represent Florida Tourism and name the 12 great regions of Florida—the most notable being the Space Coast which we’re proud to call a current major client. Space travel would evolve from the earliest efforts of space exploration to what it is today, where tourists are going to space and a mission to Mars is just ahead.

Six decades ago, the citrus industry was huge, Florida Citrus was considered the best. This agency was proud to represent them, and created iconic branding like “Breakfast Without Orange Juice is like a Day Without Sunshine” and “Come to the Florida Sunshine Tree.”

In November 1965, Walt Disney would announce his plans for Walt Disney World. This announcement was made a block away, inside the Cherry Plaza Hotel on Lake Eola and the founders of this agency were there. Six years later, Orlando would be invited to the opening.

In 1968, Orlando welcomed the launch of Florida Technological University. Charles Millican was the founding President and coincidentally one of Pete Barr Sr.’s professors at the University of Florida. In 1979, FTU changed its name to the University of Central Florida, and today it’s the second largest university in the nation. Many &Barrians are proud graduates of these iconic Florida universities.

Renowned hotelier Harris Rosen would arrive in Central Florida in 1974 and buy his first property on International Drive. Now almost 50 years later, Rosen Properties is a major force with seven hotels in its portfolio. Harris Rosen has become not just a noted hotelier in this region, but also a very generous philanthropist and trendsetter. &Barr earned his business eight years ago and is very proud of our continued partnership with such an inspiring man and brand. 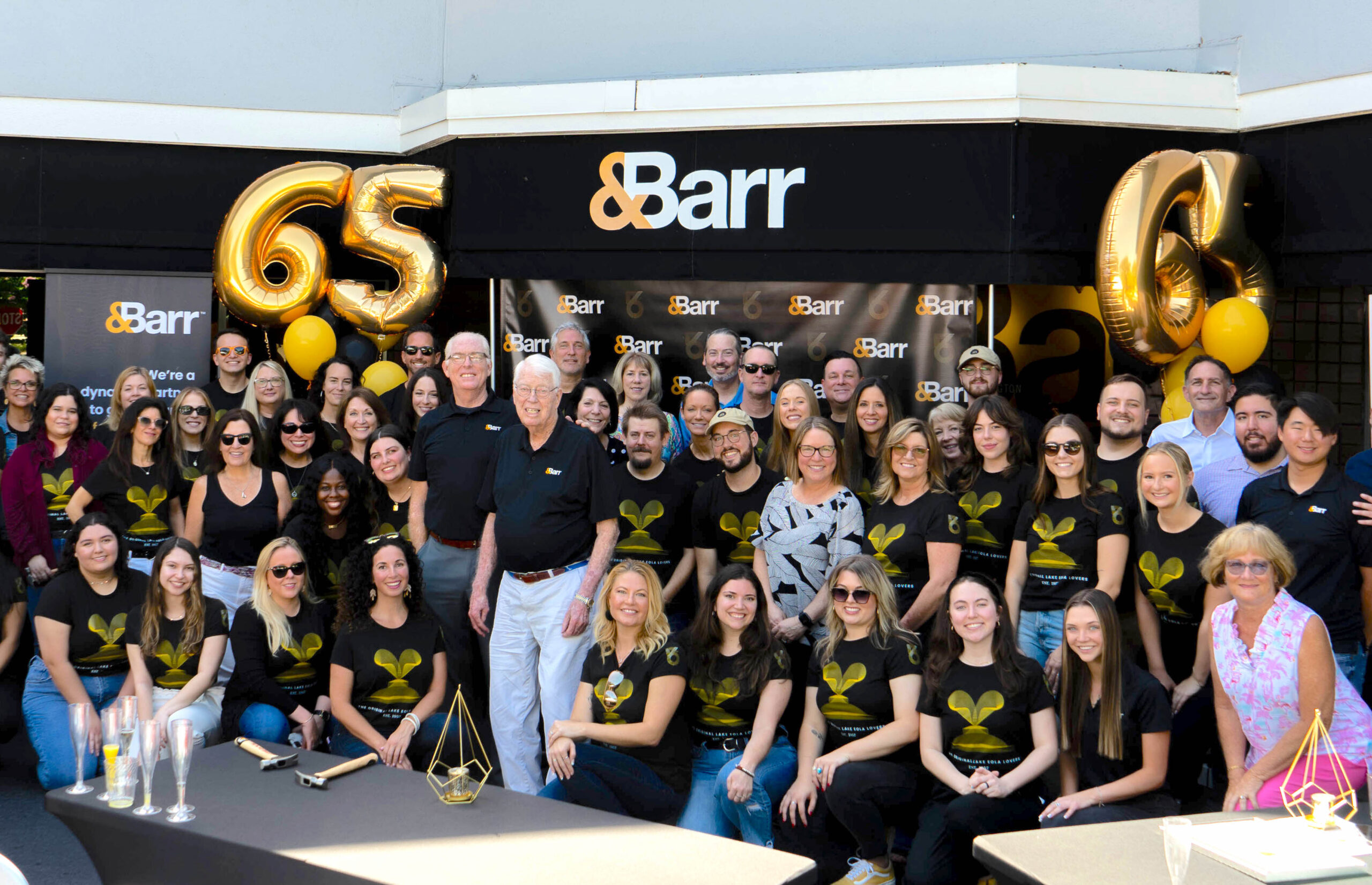 Through almost seven decades, it was all worthwhile. There have been losses and hardships, some internal and some external. Nothing good comes easy, and it’s the journey and the lessons learned that matter. Some challenges were industry shifts as technology became the driver of our culture at &Barr and in our lives. Change became the constant. An industry that had seen little change for decades was evolving at a dizzying pace. Talent needs shifted, and many who were happy and comfortable were suddenly on the outside looking in. The signature traits of adaptation that were in our DNA helped us keep pointing north. Outside forces, including two recessions, tested our resolve and made us better. The Coronavirus pandemic served up our latest challenge, not just for &Barr—but for the whole world. We stuck to our values and worked hard, just like Chuck, Bob and Pete Sr., and managed to bounce back even stronger. It’s our continued honor and privilege to be a key player in our region, and we welcome the next 65 years with gusto.

To hear more first-hand stories and wisdom from Pete, visit our website to watch our Philosophy Video Series