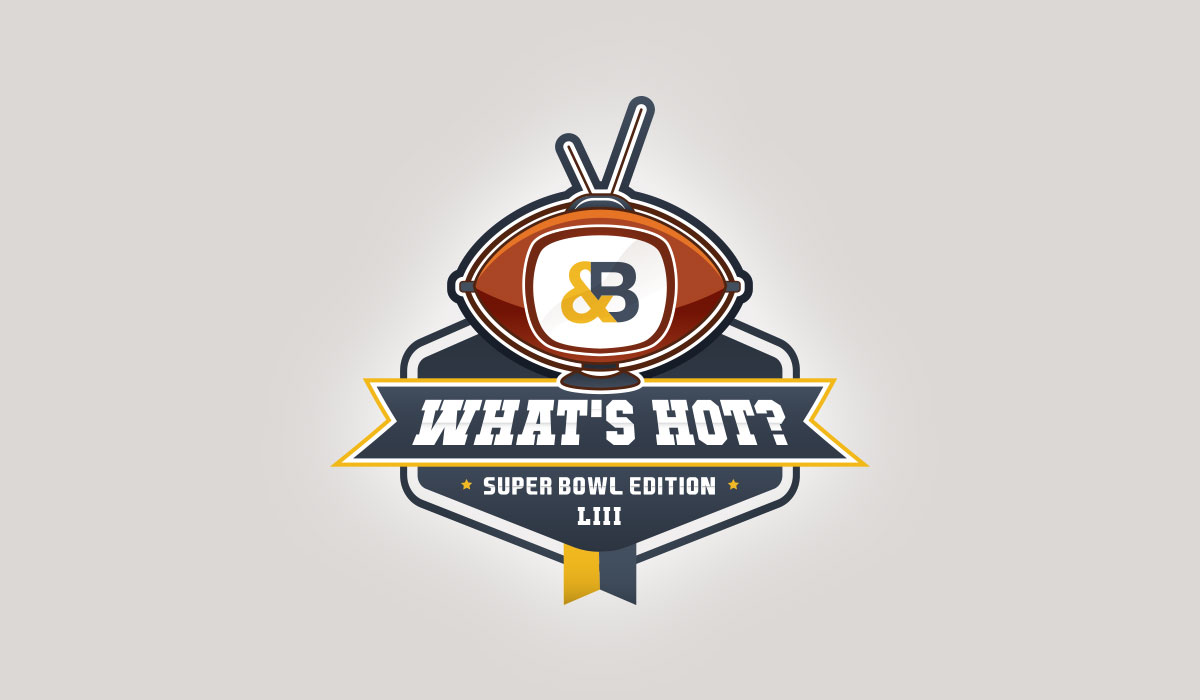 Ask any marketer what the best part of the Super Bowl is, and you are likely to hear “The commercials!” But the real value of the most expensive three hours on television is the fact that thousands of typical, non-advertising obsessed Americans would tell you the same thing. “Oh, I don’t care about the game—I watch for the ads!” Now, that is a powerful media placement.

The thing is, I am no media buyer. I also don’t claim to be a glamorous feature writer for AdWeek. I am merely a new-to-the-business copywriter who over-analyzes any piece of advertising I come in contact with. The Super Bowl, and this blog, gives me an excuse to use my slightly-creepy obsession, and look—well—less creepy.

This year, the ads were noticeably free of controversy and specific political positioning, which I’m sure was a conscious effort to avoid the awkward flops of the past. Humor was king, and celebrity cameos ran rampant. In an interesting alliance, Bud Light partnered with Game of Thrones, to equally promote a lack of corn syrup and the final season of the medieval drama. The connection, you may ask? Maybe there is none, other than the Bud Knight, of course, but no one can deny the power of a hilarious script and two dynamite brands.

Robots enjoyed their fair share of screen time, so much so that people noticed the trend and pointed it out all over social. The tech trend lent a hand to Pringles’ voice assistant, Walmart’s flying, futuristic cars, and Michelob’s AI robot. This year’s ads played into how brands are adapting to the tech culture that is taking over the market. Eat, or be eaten, if you will.

Kraft’s frozen food brand, Devour, used an innuendo-full script to catch people’s attention and get them talking about a brand that has a significantly lower level of recognition than others in the same ball game. Do I want to go buy a Devour meal? Not necessarily. But I did greatly enjoy the tweets about it. And I think that was the end goal anyway.

Will consumers do more than tweet about these ads? Will they reach for their wallets and make ROI dreams come true? These questions make me wonder, in 2019, if the real point of the Super Bowl commercial showdown in simply to flex the power of ‘word of mouth’. For the sake of you reading this already long post, I only touched on a few ads, but the ones I chose I think reflect the greater goals of advertising in today’s marketing climate.

The Super Bowl is more than just the most important football game of the year. It’s a time for America to grab a plate of chicken wings and gather around the television and celebrate their favorite brands. Or maybe discover a new one. Or maybe even find a reason to despise one. But the real value here is that these are the brands that make America. Whether we love them or hate them, the Super Bowl wouldn’t be the same without them.